We're here to help and answer any question you might have. We look forward to hearing from you.

Advantages and Disadvantages of Epoxy Flooring 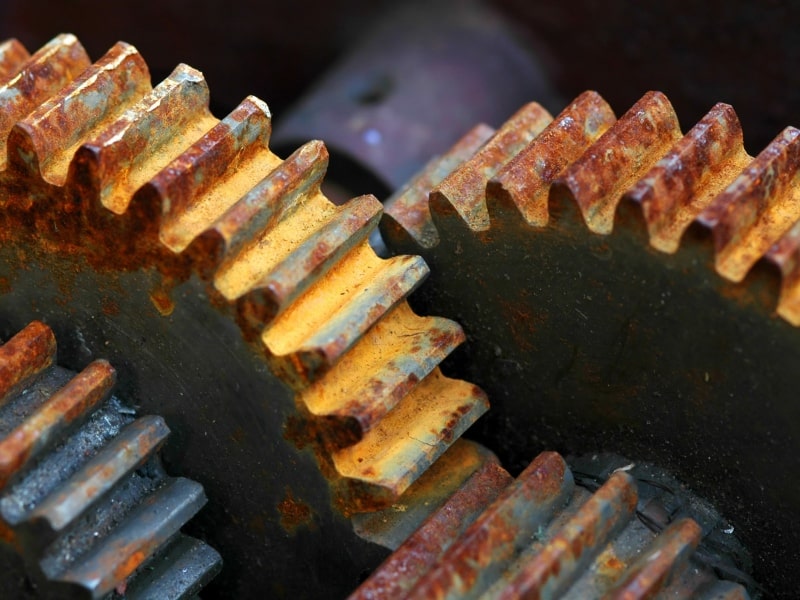 When an object is susceptible to oxidation, one of the most common methods of corrosion control is the application of a protective anti corrosion coating. Different mechanisms can be used to prevent corrosion but two methods are used in the majority of protective coatings. These methods are barrier formation and disrupting the electrochemical corrosion cell. Often both mechanisms are combined in a single coating to increase corrosion resistance. You can also contact Protective Coatings Cape Town for more information.

One way to interrupt the electrochemical cell is to create a barrier. Commonly this is a barrier to moisture and/or oxygen, preventing the formation of a viable electrochemical cell. This can be accomplished by using coatings made from highly crystalline polymeric binders which prevent diffusion of these components through the film to the substrate. The incorporation of lamellar (platy) pigments can also create a barrier to oxygen and water, interrupting the flow of electrons and preventing corrosion from proceeding.

Two well-known types of polymeric binders used in barrier coatings are epoxy resins and halogenated co polymers. These systems form films with high resistance to the transmission of water, water vapor and oxygen. Keeping water from reaching the surface prevents the formation of a conductive electrolyte path, where electrons flow from anode to cathode.

If oxygen cannot reach the surface of the metal, there is no acceptor (cathode) for the electrons from the metal and corrosion cannot proceed.

Lamellar pigments also prevent the movement of water and oxygen to the metal surface. These platy pigments—like mica and talc—form a “maze” of sorts. Even if the polymer film allows oxygen and water penetration, the indirect path to the surface is longer. The corrosion process is slowed, if not stopped, and the surface is preserved.

The barrier properties of a coating also depend on other factors such as film thickness. Generally as long as other properties (i.e. adhesion) are not affected, thicker barriers perform better in corrosion prevention.

While barrier coatings physically protect the metals surface, corrosion inhibiting coatings protect the surface through chemical mechanisms. Metals have higher electrochemical activity and will oxidize instead of the substrate or pigments, which can interrupt the electrochemical process. Therefore, metals can be used as components of corrosion inhibiting coatings.

Aluminum is also used to provide cathodic protection of steel surfaces. Lead and chromium are extremely effective as corrosion inhibitors but health and safety concerns severely limit or eliminate their use.

If a corrosion inhibitor acts at the anode, it is providing anodic protection. Anodic corrosion inhibitors prevent the formation of metal oxides in the substrate. Often they are partially soluble salts of anions containing phosphorous or boron. These anions can have variable oxidation states (charges) depending on the chemical environment.

The efficacy of a corrosion inhibitor can vary widely depending on the coating system binder and environmental conditions. When specifying or formulating protective coatings based on corrosion inhibitors, the end-use application, expected service life and exposure conditions must be considered.

When chosen well and correctly applied to a properly prepared substrate, anti-corrosion coatings can provide years of service in preserving metal objects.

To read more about corrosion control, follow this link.

Contact Protective Coatings Cape Town on 087 550 7676 to discuss your next development project with us.